On Friday the 21st of February the students of the seventh grade produced a brilliant display of innovation, organization, and public speaking in English. The idea of the project was to present a sophisticated and orchestrated news report, complete with a news anchor, various correspondents, and an analysis of the weather.
The year group had been divided into two halves and each group had been assigned two managers. It was entirely up to the managers to allocate the members of the team different roles based on the skill sets available to them. It appeared that the seventh graders fully embraced their challenge as they came up with unique set designs as well as original intro music.
Although some of the points that were given were for artistic creativity, the majority were awarded for the speaker’s fluency in English, consistency, and their ability to produce a coherent report in line with their topic area. That being said, it was important that the students produced a quasi-realistic account of attention-grabbing reports. These reports ranged from mundane local news stories, such as what was happening at Golden Section, to touching on the terrifying coronavirus on an international level.
On top of the original task, there were additional undertakings, which included the teams watching a video and then applying their journalism skills to report on the topic. Although both teams put on valiant displays, ‘The 21st century’ put on an exceptional performance and ran out as worthy victors. 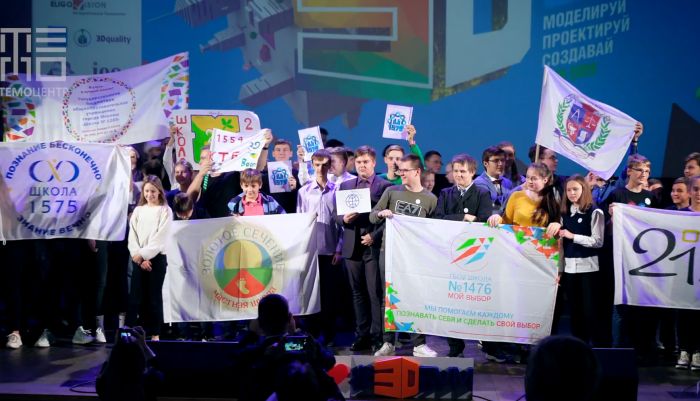 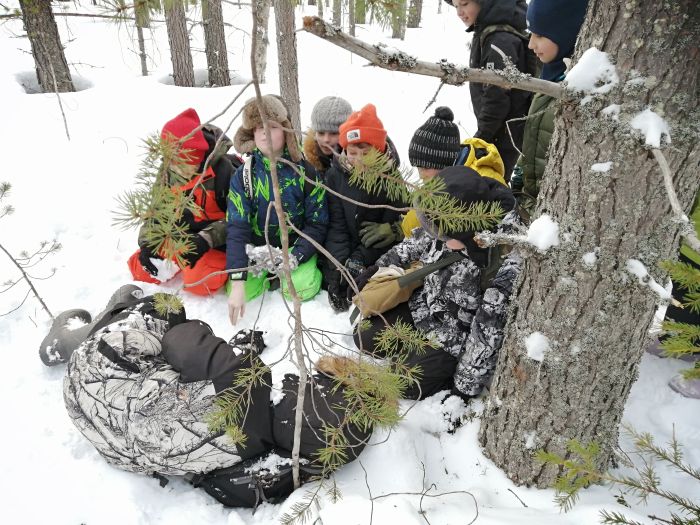 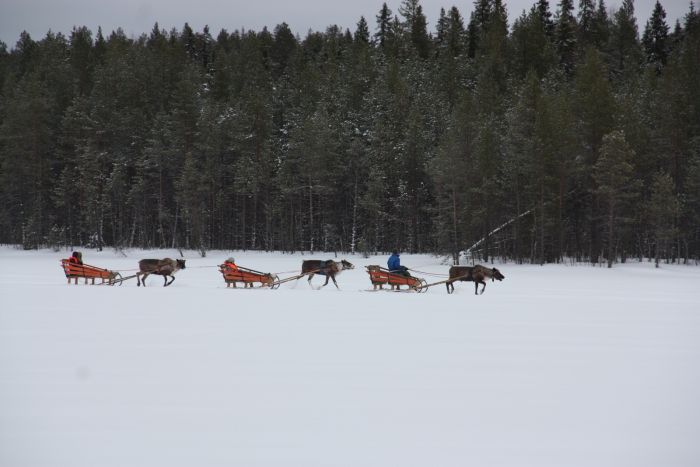